Capital Contributions for an LLC or an IBC 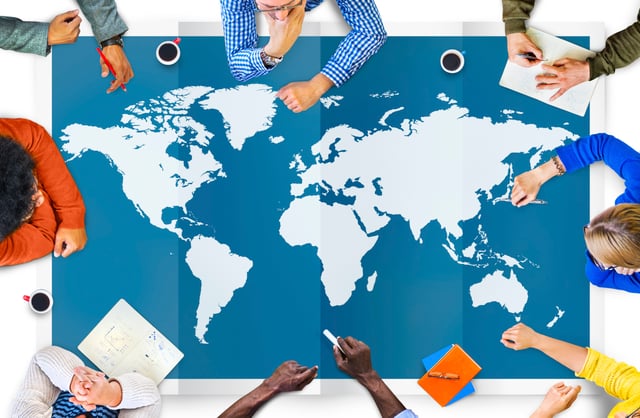 For an LLC or an IBC to be corporate structures in more than name only, they need to contain assets of some kind. When establishing either a Limited Liability Company or an International Business Company, it is standard to bring to the table capital contributions, or an initial investment.

What is a Capital Contribution?

A capital contribution is an investment made into the corporate structure of your choosing. Typically, this is an initial investment made at the creation of the LLC or the IBC.

While a partner in an LLC might contribute time, expertise or services, their contributions wouldn't be considered capital in nature.

Capital Contributions for an IBC

Capital contributions take on a significant role when it comes to the creation of an IBC. That's because an IBC is owned by shareholders, each of whom controls a certain percentage of the total corporate structure.

To gain ownership, you need to purchase stock share certificates. Each certificate is worth a set amount of money, and they are initially purchased by shareholders through capital contributions. When you contribute capital to an IBC, you'll take ownership of a certain number of shares, which reflects your level of investment.

Capital Contributions for an LLC

However, that doesn't downplay the importance of capital contributions for an LLC. A single-payer LLC with no capital contributions, for instance, may not be considered a viable corporate structure. As a result, the individual who established the LLC could still be personally liable for the company's mistakes or bankruptcies.

By placing capital contributions in the LLC, you are ensuring that it is a secure, real and recognized corporate structure that limits individual liability.

The required capital contributions, particularly for IBCs, can vary substantially between jurisdictions. In Switzerland, for instance, companies may need to place 50% or 100% of their paid-up share capital in a bank account and secure it before the company can operate.

This, of course, limits the scope of a company's operations. In Belize, the regulations are far less strict. While capital contributions are still used to clearly define ownership percentages, they are not required to go untouched in order for a business to operate.

If you're planning to establish a corporate structure and you want to use the capital contributions assets according to your own wishes or the wishes of your fellow shareholders, then choosing an understanding jurisdiction is an important step to take.